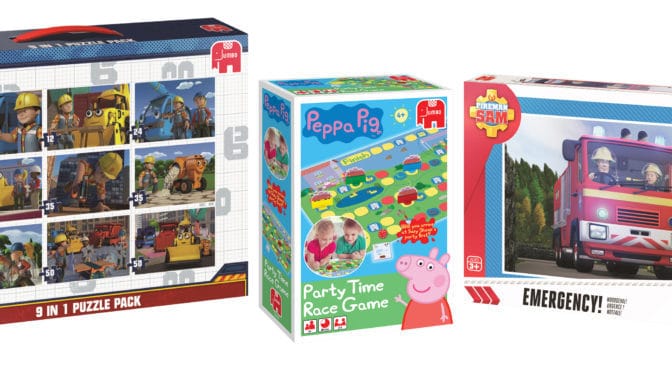 I’m a bit of a closet puzzler, I’ll admit it. I love a good jigsaw puzzle and recently L has been getting more and more into it which is just lovely, so I was really happy to get a lovely delivery of puzzles and games from Jumbo.

Better yet they have also got a great bundle of kids games and puzzles for one of my lucky readers to win.  END_OF_DOCUMENT_TOKEN_TO_BE_REPLACED 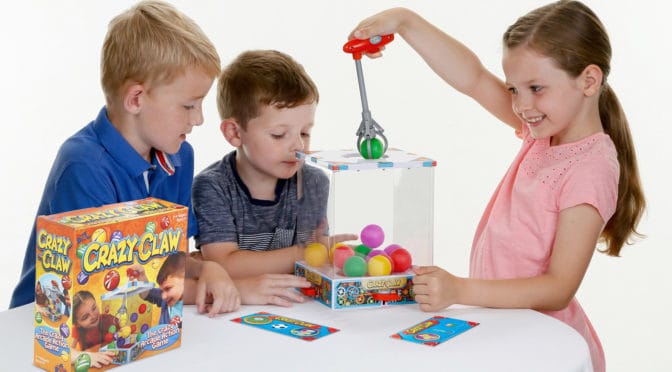 We have been playing with Crazy Claw from Drumond Park recently, so I thought I would give you our verdict. Mine and L’s differ slightly on this one.

I’m going to start by pointing out this game is aimed at ages 5 and up. L is only 3. So I was always completely aware there may be parts of the gameplay he didn’t quite get and that maybe he wouldn’t be able to do it all.

END_OF_DOCUMENT_TOKEN_TO_BE_REPLACED 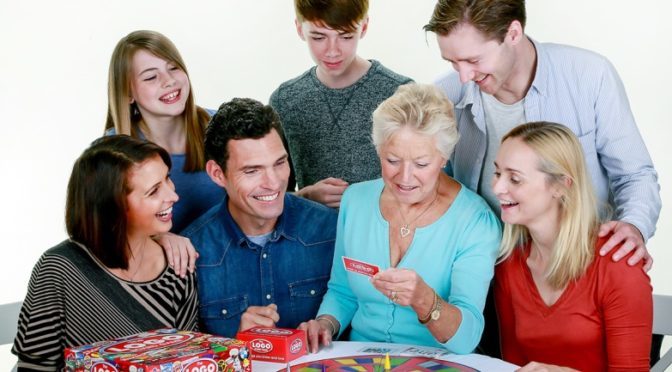 Research reveals parents are planning to spend the festive season – and beyond – sitting down and enjoying some good old family fun with their children. The market for table-top games is booming as ‘quality time’ becomes more precious than ever before. This may not a surprise to many of you, as I know you love playing a board game with your kids as much as I do.

END_OF_DOCUMENT_TOKEN_TO_BE_REPLACED 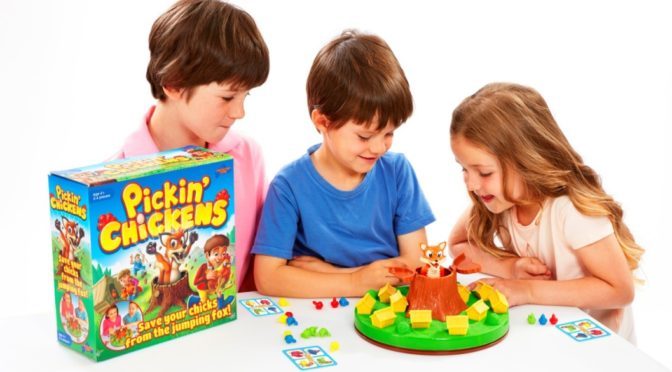 Pickin’ Chickens is a fun new game from Drumond Park. We’ve been lucky enough to get it early and have been testing it out at home. I also have one to giveaway.

As it is aimed at ages 4+ it should have been too much for L, but like most Drumond Park games we’ve been able to adapt the rules so he can play it now. Although with the little chicken counters I have had to keep a beady eye on him.

L has adored this game. I have actually had to hide it. The idea is simple, spin the wheel and uncover a chicken coop. Keep spinning until you’ve collected all four colours of chicken. The added fun part is the fox that springs from the middle.  If he catches you then you have to give one chicken back. He loves the fox! END_OF_DOCUMENT_TOKEN_TO_BE_REPLACED 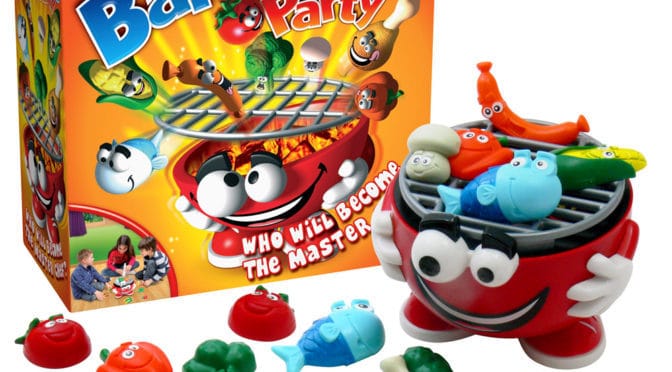 Barbecue Party from Drumond Park is the ideal game for the summer. We’ve been testing it out at home and have one to giveaway.

As it is aimed at ages 4+ the lovely folk at Drumond park were aware it was a little too grown up for L, but as my friends all have older kids it’s nice to have something in the house for them to play with.

Of course as soon as it arrived it was unpacked ready for the older ‘children’ to play with. By this I blatantly mean the husband and I, so we set it up one evening after L had gone to bed.  END_OF_DOCUMENT_TOKEN_TO_BE_REPLACED 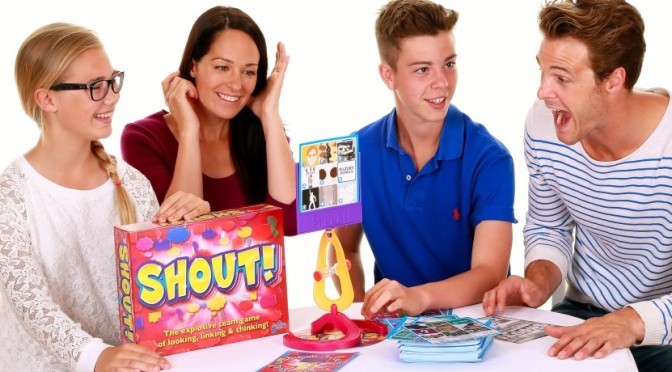 We love a good board game and when we went away for Easter we were really happy to take along SHOUT! a really fun game from Drumond Park.

This was perfect for us as it can be played with only two people but teams can pretty much get as large as you want them and let me tell you it is hilarious! It’s filled with quirky questions and funny picture puzzles that you have to make connections with and some of them will leave you feeling like you’ve gone crazy, whilst other’s are refreshingly easy. END_OF_DOCUMENT_TOKEN_TO_BE_REPLACED 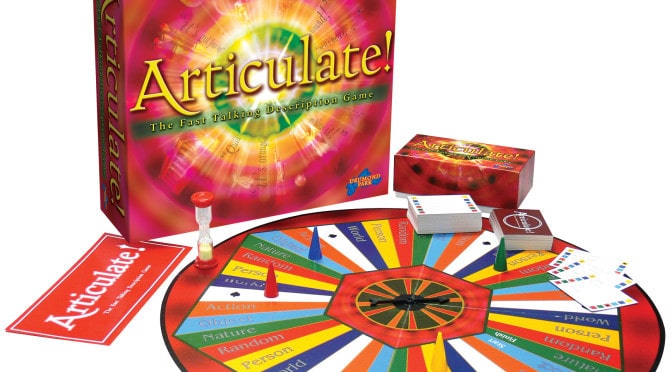 We might be a bit behind the times but we have only just found Articulate! from Drumond Park. Of course I had heard of it but we had never played it so I was very excited to get the chance to review it, I’m just as excited to have a copy to give away to one lucky reader.

The husband and I enjoy a good board game, we really do, it’s something a bit different to do of an evening. It means the TV and tech is put to one side for a bit, it means we converse, often laugh, sometimes bicker and generally have fun. END_OF_DOCUMENT_TOKEN_TO_BE_REPLACED