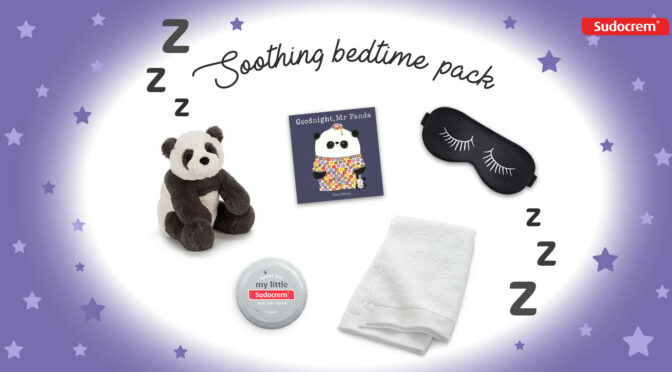 Few know that the word Sudocrem actually evolved from an Irish pronunciation of ‘soothing cream’ – it’s true! Britain’s number one nappy cream was invented in Dublin all the way back in 1931 by a pharmacist named Professor Thomas Smith and, after 88 years, the product is still going strong. So much so in fact, that this May, Sudocrem unveils a new advertising campaign which is all about soothing.