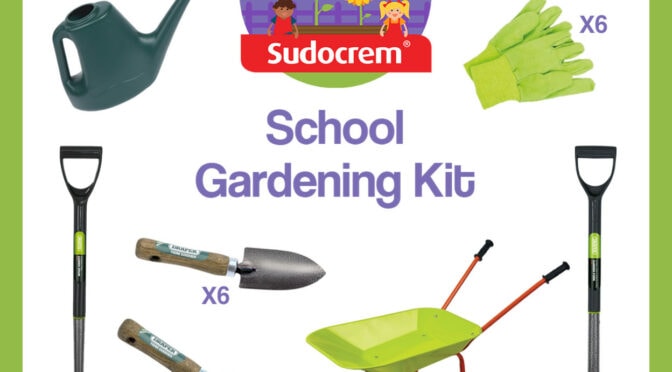 Just in time for summer, Get Out and Grow, is launching an incentive encouraging students to head outside and get planting, growing and learning about just where fruit and vegetables come from.

Why? Because according to a recent survey, 90% of children said that they would like a garden at school and at one primary school in Lincolnshire, a school garden made all the difference when it came to pupil’s behaviour.

The Benjamin Adlard Primary School, run by headmaster Sam Coy, was previously rated by Ofsted as one of Britain’s worst schools. Four years and one school garden later, and the Gainsborough school has won the national Pearson award for School of the Year: Making a Difference.

Headmaster Coy insists: “The children absolutely love den-building, just generally getting dirty and nature hunts. One child recently told me that he loves going to the forest school on a Tuesday afternoon so much as it helps him to behave all week as he never wants to not be able to go.”

Starting in June and running throughout the month, Get Out and Grow will award school gardening starter kits to 20 schools nationwide. The kits will include children’s wheelbarrows, gardening gloves, mini-trowels and more. And the good news is, anyone can enter! Nominating your local school is easy. Just fill in the widget below and enter the details of your chosen school to be in with the chance to win. We will sort out delivery details with the winner, but note, the prize will only be mailed to a registered UK Nursery or Primary School, no private addresses, sorry.

Sponsored by British skincare brand, Sudocrem, the Get Out and Grow project was created following research that suggested gardening is being forgotten and that many children lack basic knowledge about the natural world and where their food comes from.

Despite the fact that 87% of British households have a garden, over half of British children between 4 and 8 are unable to name 5 vegetables or fruits grown in them and 95% were unable to name 3 herbs. Many of those couldn’t identify gardening tools, with only 8% able to identify a trowel, 80% never having seen a rake before and, worrying, 79% believing worms are bad for plants.

73% of those asked said they had never grown a sunflower, while only 8% had ever picked an apple, which perhaps explains why they’re unable to name even one. Less than 10% had dug up a vegetable and only 6% had ever eaten a fresh pea from the pod. Based on this evidence, it is perhaps unsurprising that only 20% have ever eaten a vegetable they’ve grown themselves.

For your chance to win a special Get out and Grow pack for your Primary School or Nursery simply enter your details into the Gleam App below.

Disclosure – Sudocrem are kindly supplying the prize. Images are courtesy of Sudocrem and Get Out and Grow, they feature Sam Coy and his pupils and have been shared with permission. 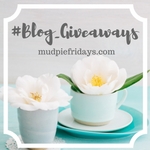